In the weeks leading into the Tour de l'Avenir, many race hopefuls are tapering their form; some by riding race-heavy schedules and others relying on more training and low-key events.

Androni signing Andrea Zordan continued his red-hot season by gaining his 8th victory of the year in a small group sprint over good friend and rival Davide Villella (Colpack) and Trevigiani's Daniele Dall'Oste. The Italian U23 champion was apart of a group of fourteen, including four Zalf-Euromobil teammates, that separated from the peloton on the final ascent of the Mostacin climb before the final run-in to Riese Pio X. With 400 meters to go, Zordan launched his sprint and for the 5th time this season, the Venetian Zordan relegated Villella to 2nd place. Zordan starts his stagiaire role with Androni next week with the Trittico Lombardo while Villella joins Cannondale for USA Pro Challenge. 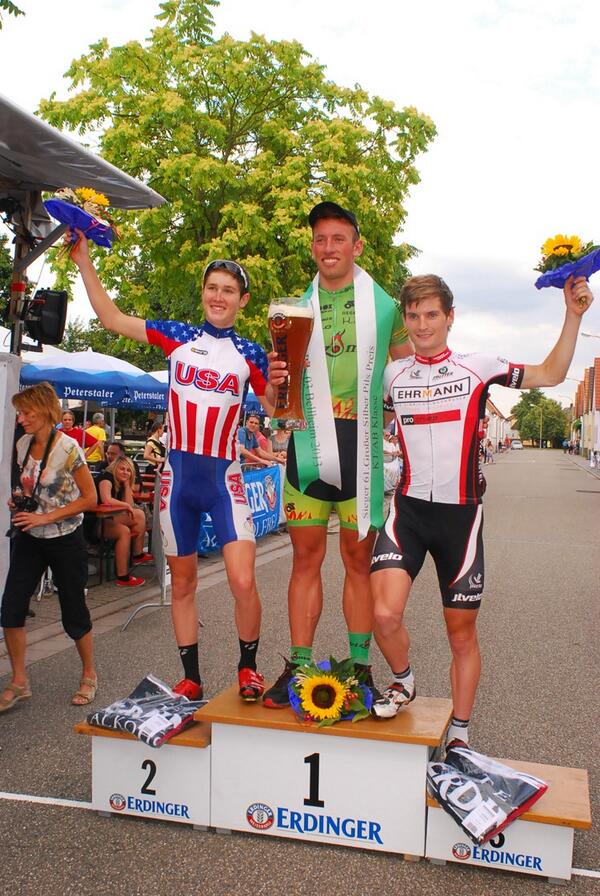